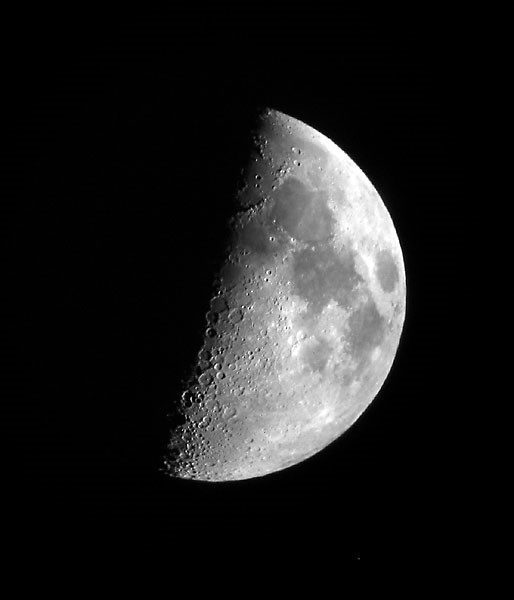 Half of the Moon's face is illuminated during the First Quarter Moon, which is a principal Moon phase. It depends on where you are on Earth whether you are on the left or right half.

The Moon Is Half-Lit

Because the Sun's rays illuminate exactly half of the Moon's surface, the First Quarter Moon is also known as a Half Moon.

Except during lunar eclipses, when Earth throws its shadow on the Moon, half of the Moon's surface is constantly lit by direct sunlight. Every day, the amount of light we can see from Earth fluctuates, and this is referred to as the Moon phase. The First Quarter Moon rises at 12 p.m. and sets at 12 a.m. A Third Quarter Moon rises in the midst of the night and sets in the middle of the day, which is the polar opposite of this.

A first quarter moon has the following characteristics:

There's another reason this moon is called a quarter rather than a half. It's because it's a quarter of the way around Earth, as measured from one new moon to the next, in its orbit. 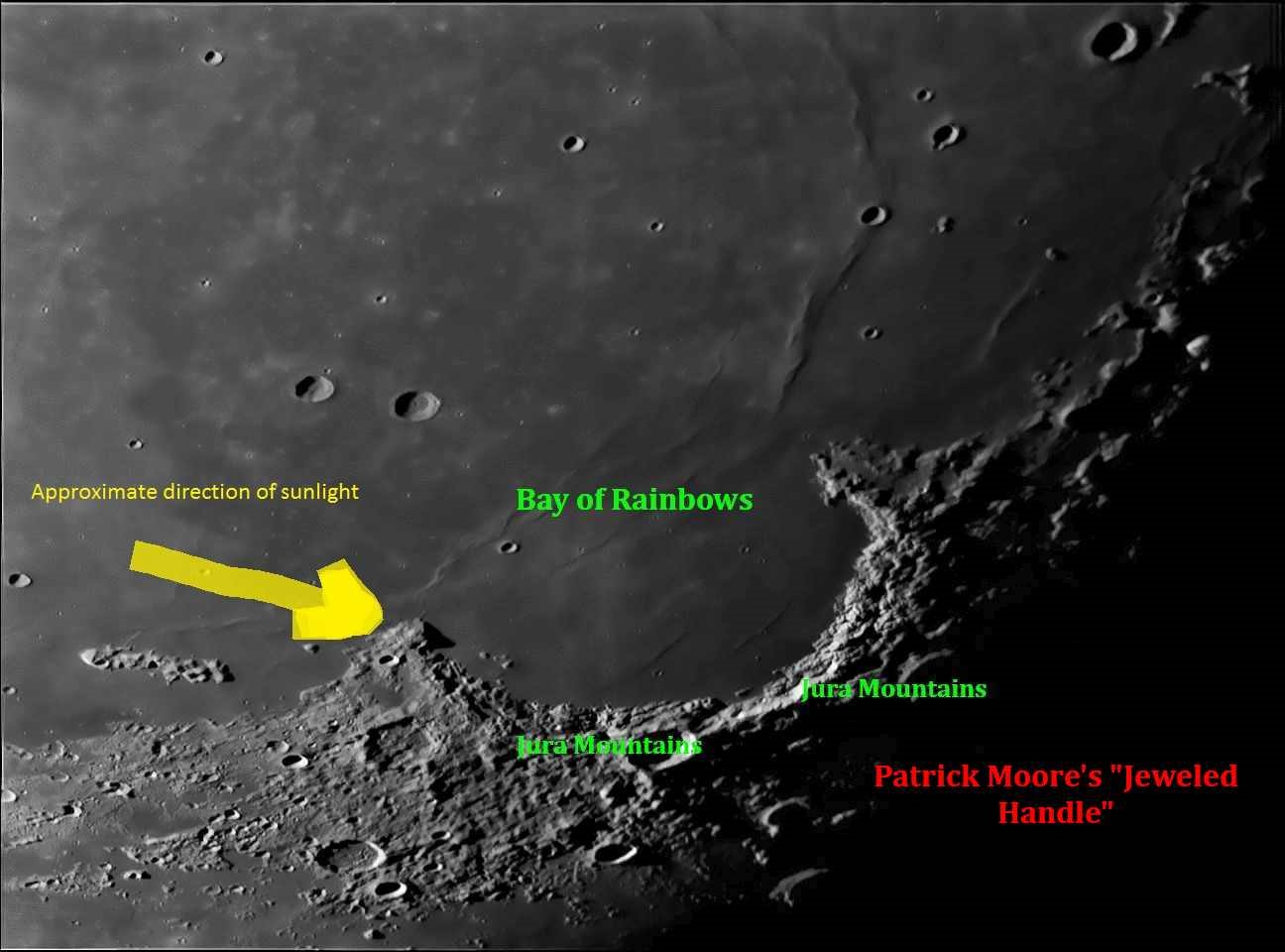 A beautiful optical phenomenon known as the Golden Handle or Jewelled Scimitar appears around two days following the First Quarter Moon. The peaks of the Montes Jura (a mountain range) above the still-black Sinus Iridum (Bay of Rainbows) are lighted up as sunlight creeps over the Moon's face, and a curving "handle" forms on the terminator, the line dividing the dark and lit-up sides of the Moon.

Energy has more chi in feng shui if it is allowed to circulate in circles. Energy can continue to flow through rounded edges. When energy comes into contact with a hard angle, such as a 90-degree square, it becomes obstructed and slows down. Energy is still energy, and it is still flowing, but it is now backed up. The backed-up energy in the dynamic system causes stress, resulting in tremendous efforts to modify or remove the block.

This need to break down barriers is what drives us to take action. The combination of energy availability and force accumulation offers you the strength to break past old blockages, habits, and impediments. With increased energy, you can make quick judgments about how to continue and then do what you need to do to make your objectives a reality.